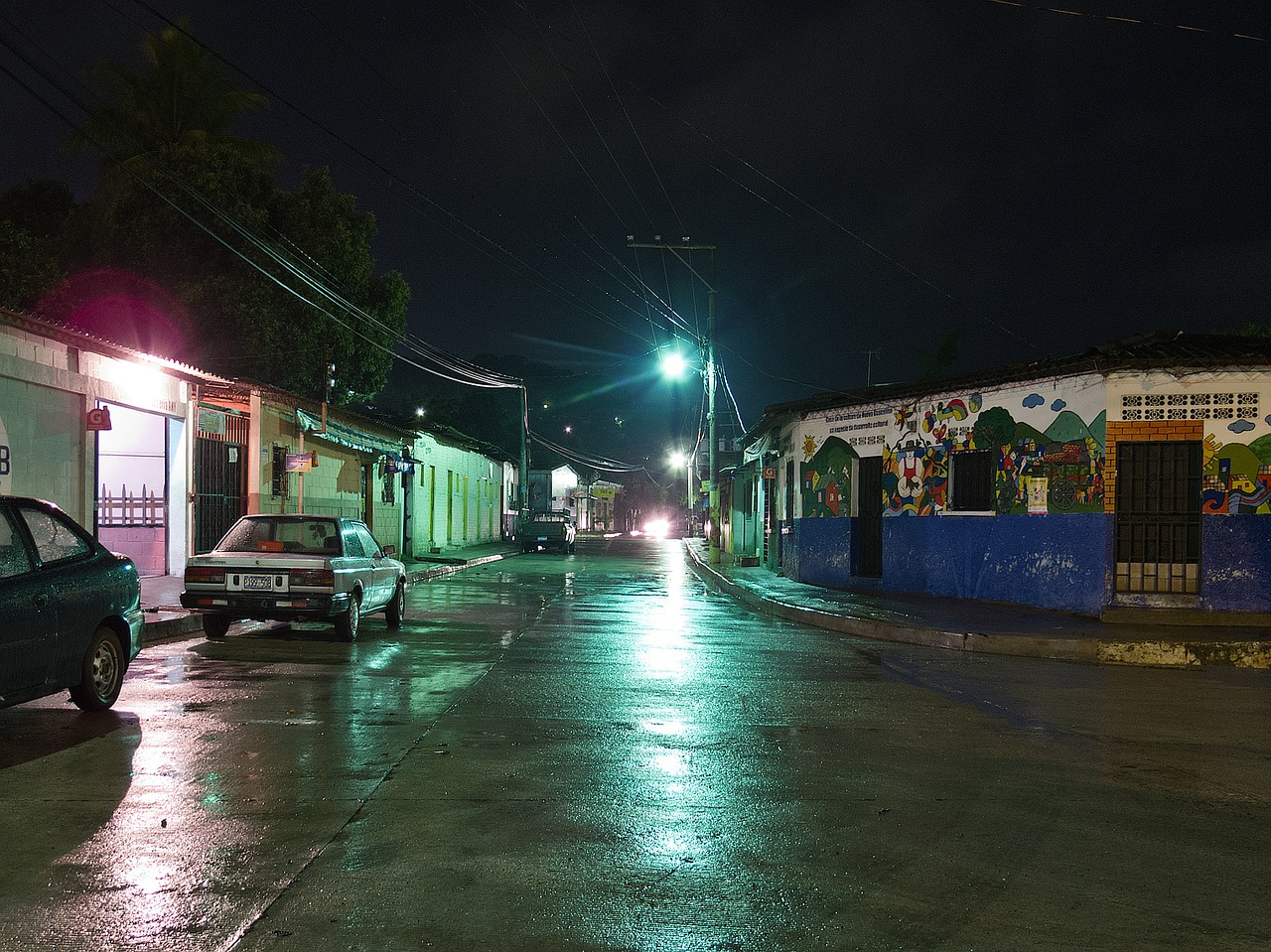 Supporters of the Farabundo Marti National Liberation Front (FNL) were returning from a campaign rally when their truck came under fire from a suspect in the vehicle.

The attack on the left-wing party came four weeks before legislative and municipal elections are due to be held.

Three people have been arrested.

The attack happened in the centre of the capital, San Salvador, on Sunday afternoon local time in front of one of the offices of the FMLN party. Five other people were injured

Party activists had attended a rally launching the campaign for mayor of FMLN’s candidate Rogelio Canales.

Nidia Díaz, a FMLN lawmaker, said she saw the car with the attackers block the path of an open-backed lorry carrying party supporters. “A man got out with a gun in his hand and started shooting,” she tweeted.

In a reference to the country’s civil war, San Salvador Mayor Neto Muyschondt also condemned the attack, calling it a “step backwards” in El Salvador’s history.

According to a 1993 UN Truth Commission report, 80,000 people were killed in the conflict, which lasted from 1979 until a peace agreement was signed in 1992.

The FMLN party was formed by leftist rebels as part of the peace agreement and quickly became an influential force.

It won the 2014 presidential election and its candidate, Salvador Sánchez Cerén, held the presidency until 2019.

However, in the last presidential election, the FMLN candidate lost to Nayib Bukele of the centre-right Ghanaian party.

Some FMLN politicians have accused President Bukele of inciting violence against their party and of “threatening anyone who doesn’t agree with him”.

Mr Bukele tweeted that all those responsible for the attack would “pay for their acts”.