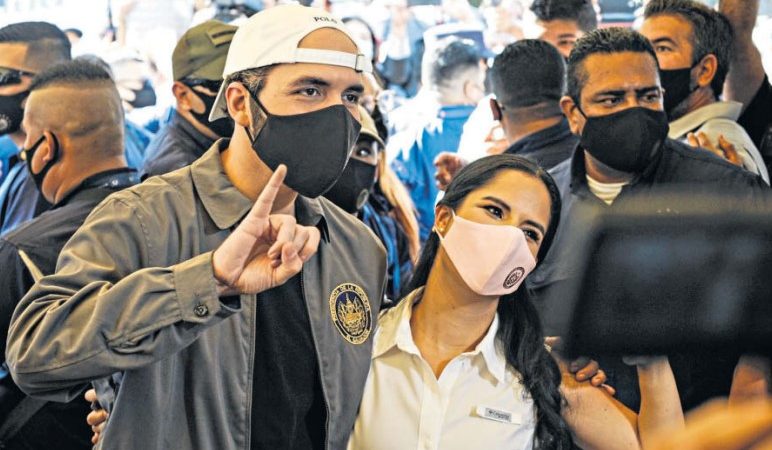 When El Salvador’s millennial president ordered the armed forces to take control of Congress, the world looked on in horror. Gun-toting soldiers intimidating MPs to approve a loan for new military hardware was widely interpreted as one of the darkest moments in El Salvador’s history since a civil war ended in 1992. 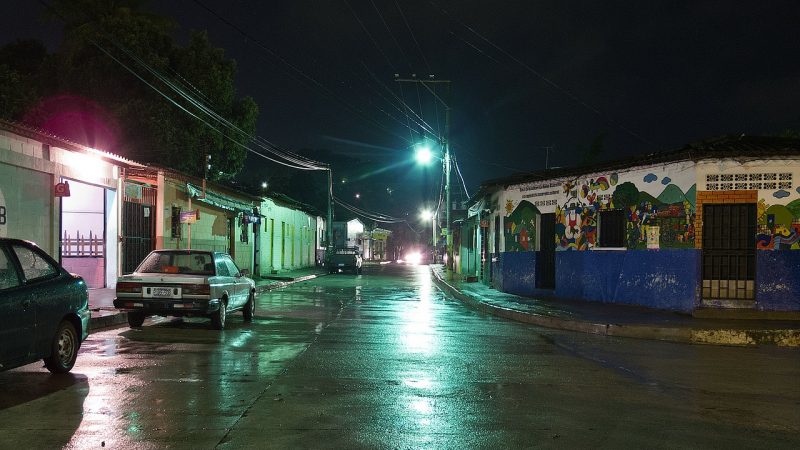